A Dog walk with a View at Crickley Hill Country Park, Cheltenham

just outside Cheltenham between Birdlip and Shurdington (map) where the hills of the Cotswolds hug the Regency spa town of Cheltenham, in an Area of Outstanding Natural Beauty (AONB).  We began our dog walk with a view at Crickley Hill Country Park, Cheltenham in the car park, which is reached by taking the signposted turning off of Leckhampton Hill and following the fairly long drive until you reach the end.

The limestone grassland is home to a huge variety of habitats and is rich in plants, which support a host of insects, especially butterflies.  Crickley Hill  itself is a prominent spur of the Cotswold escarpment, which overlooks the Severn Vale, with superb views towards Robinswood Hill and May Hill, and the Brecon Beacons and Black Mountain beyond. 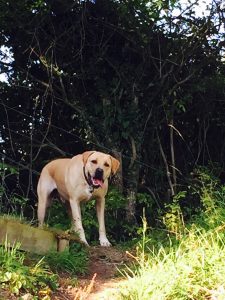 The ground mostly slopes as the area is pretty much stuck on the side of a hill, and the slopes are criss-crossed with chalk paths so you can explore for hours, or walk a shorter loop.  However there are flatter, more accessible areas, and the visitor centre (streetview) has loos and a picnic area.  Although I’d recommend a blanket on the hillside where you can absorb the fabulous, panoramic view.

The day we first visited there was barely a cloud in the sky and the only sounds we could hear were that of birdsong and the voice of the occasional human drifting up the hillside as they tried to regain control of their ecstatic pooch.  It was heavenly and we found it very hard to leave the patch of soft grass we were having a snooze on…. 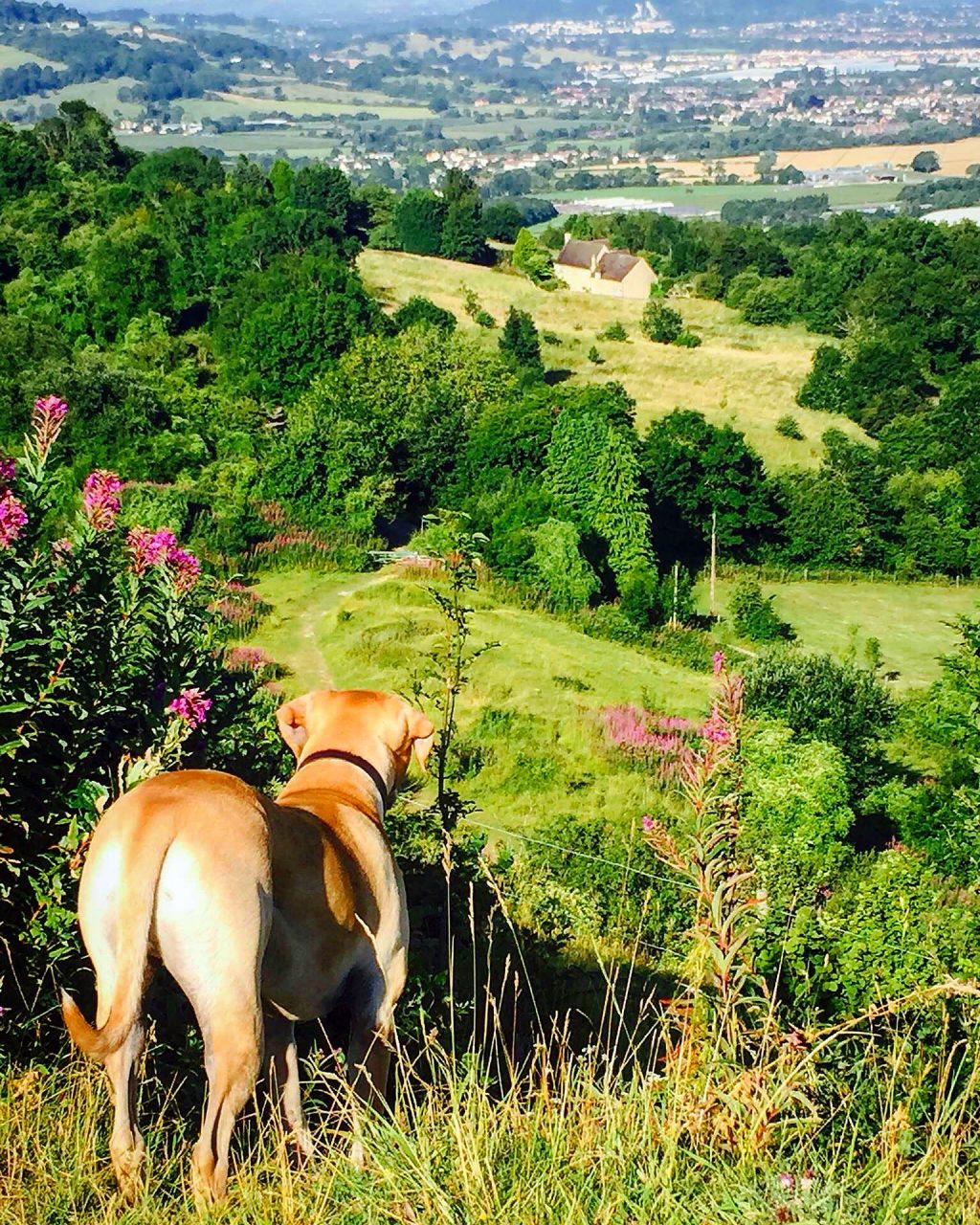 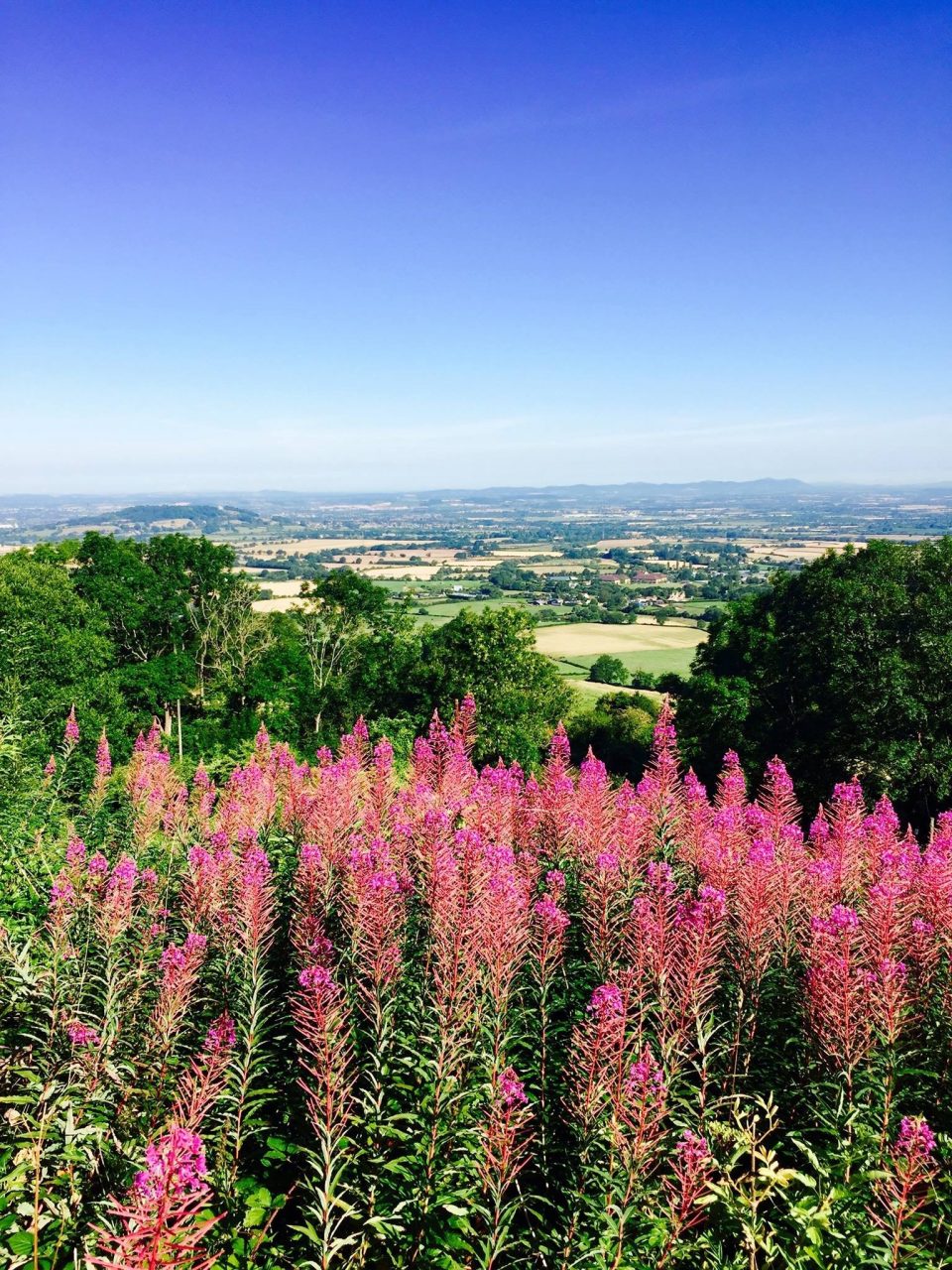 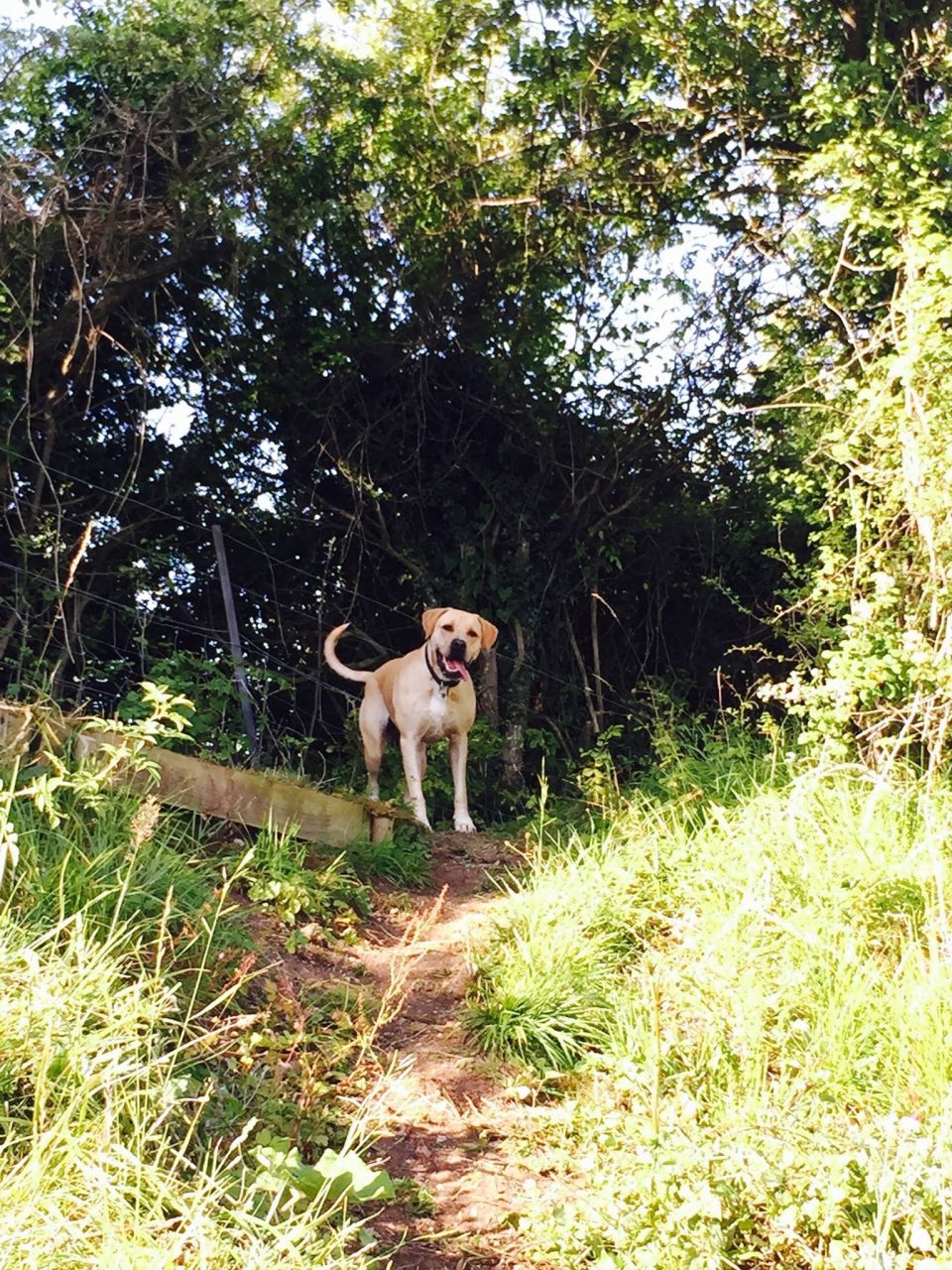 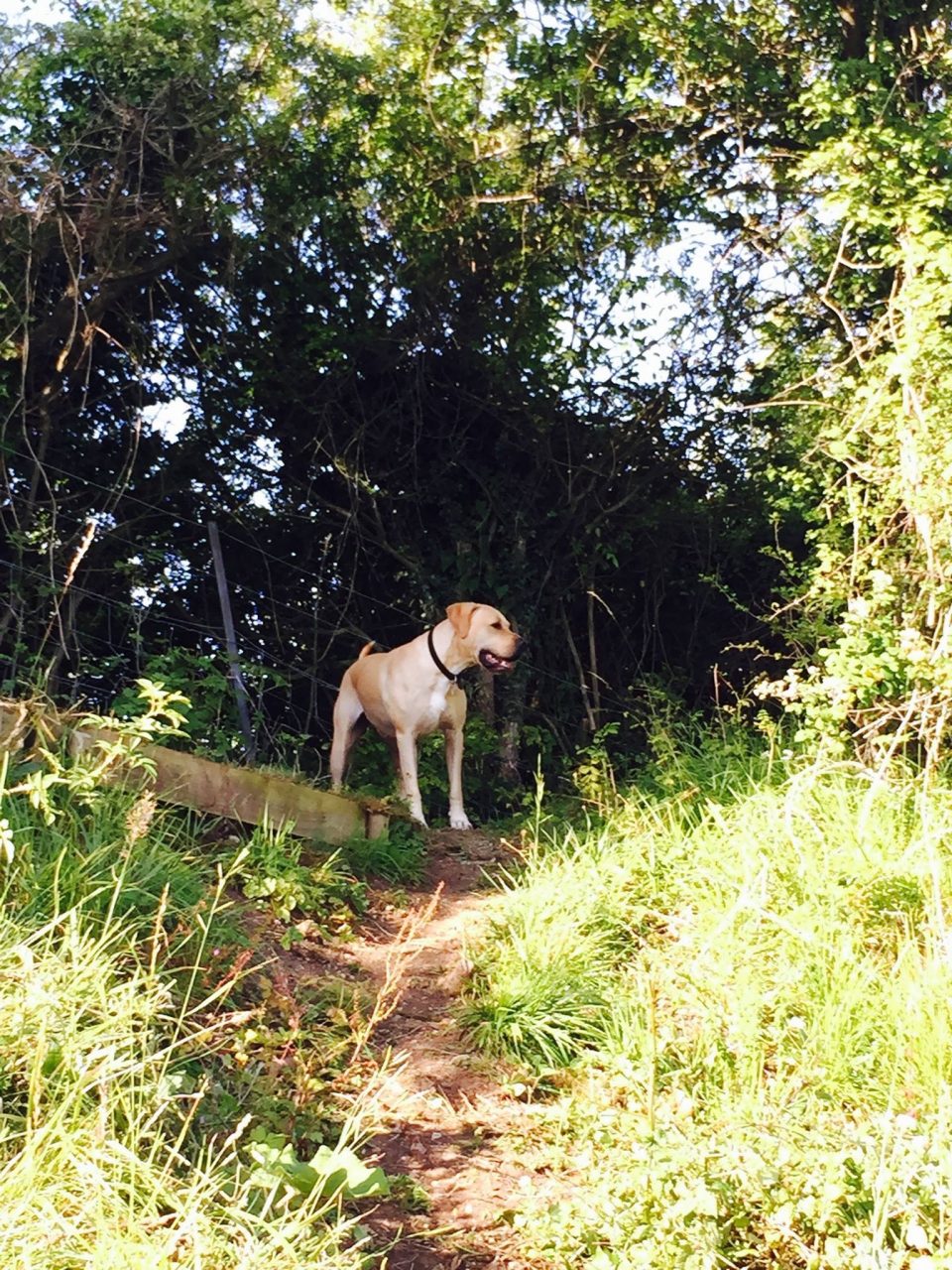 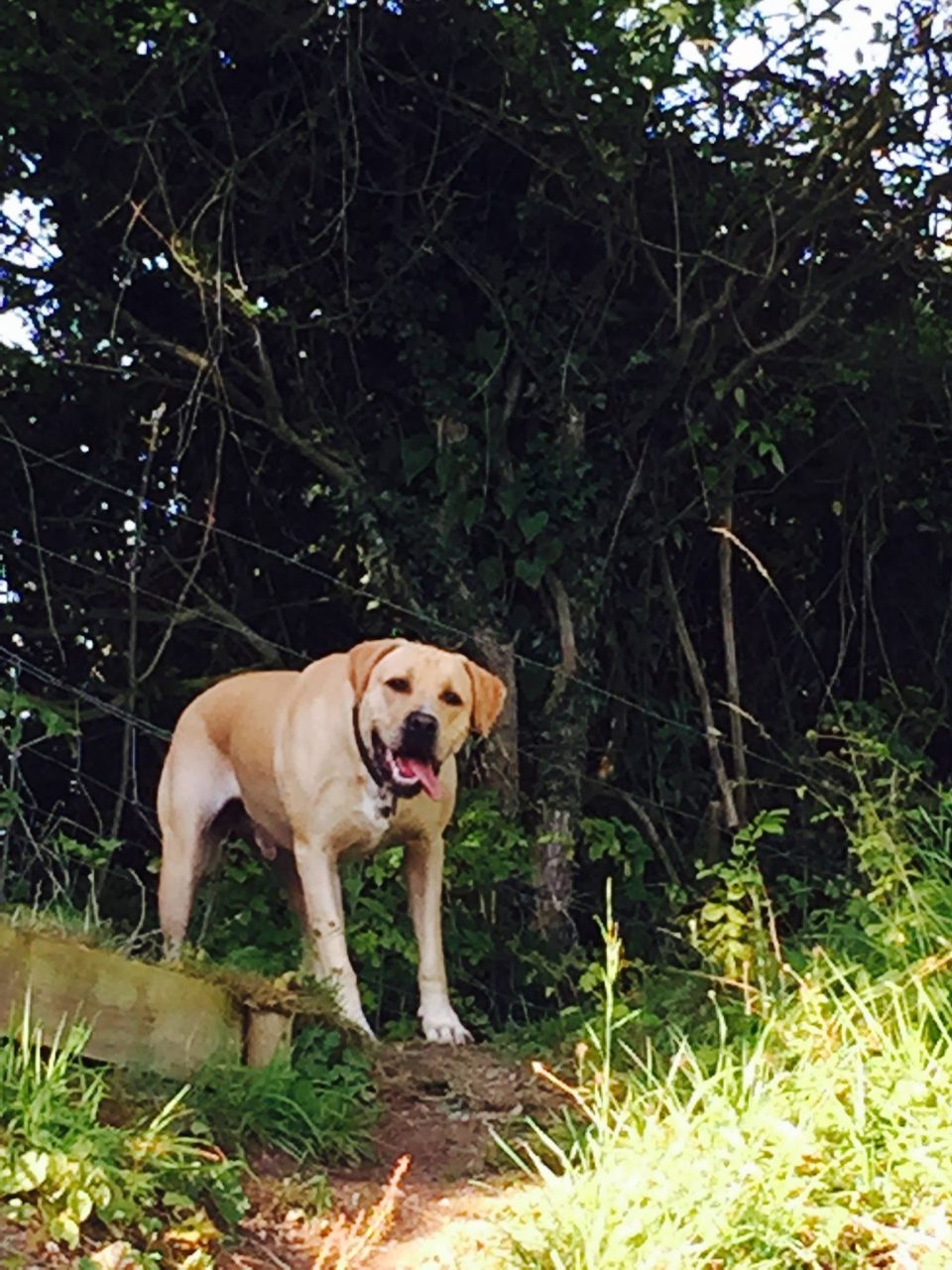 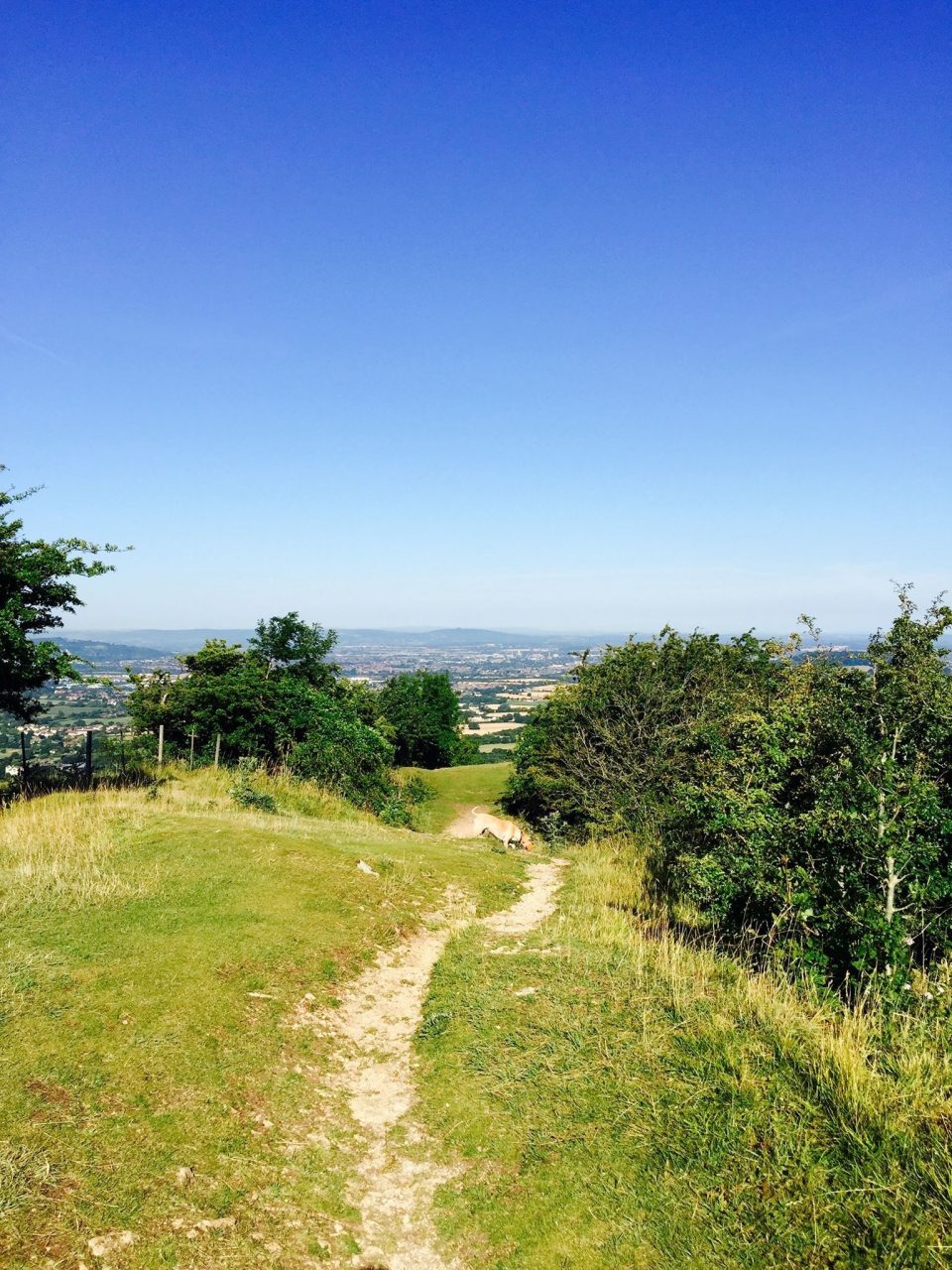 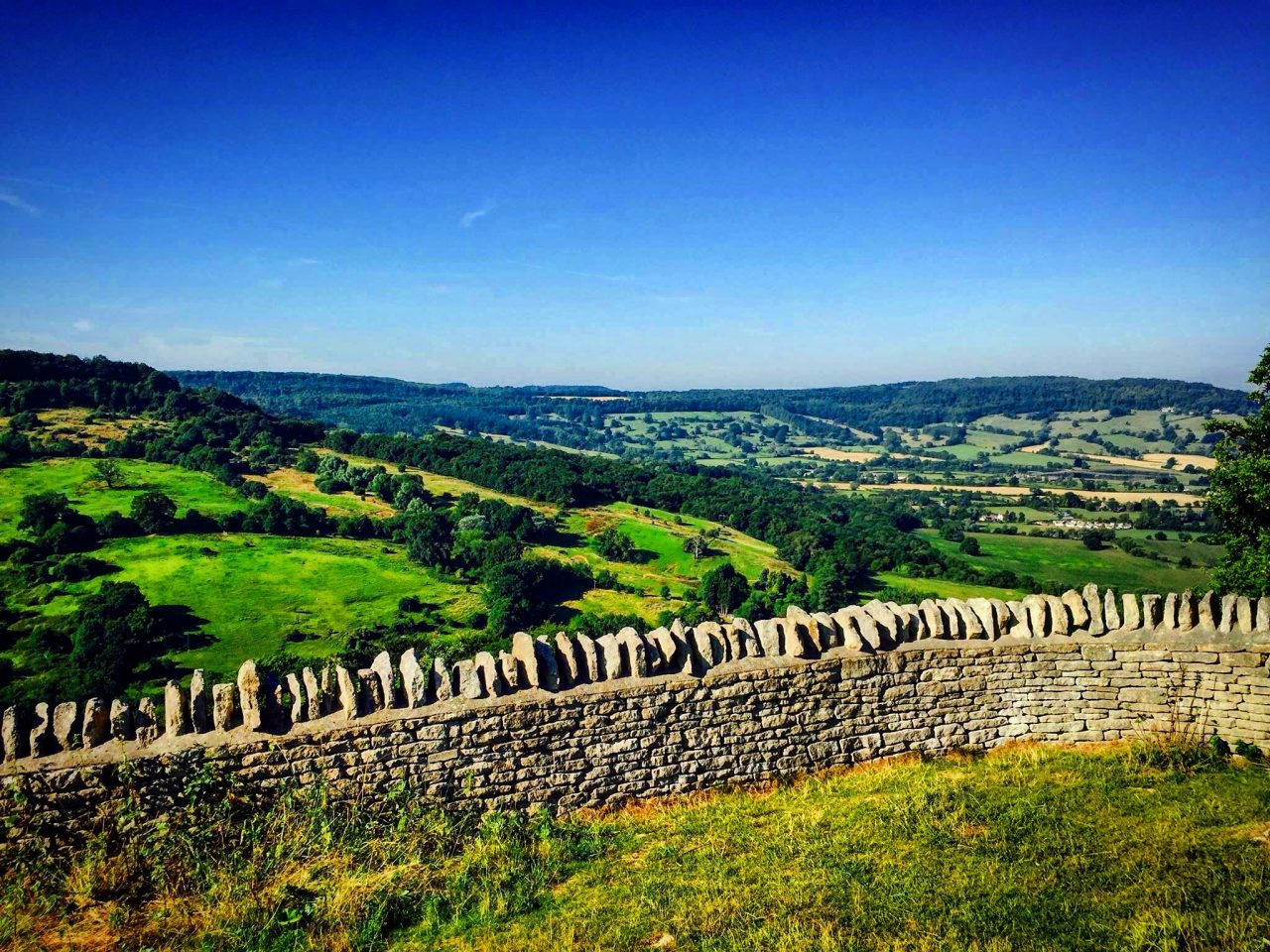 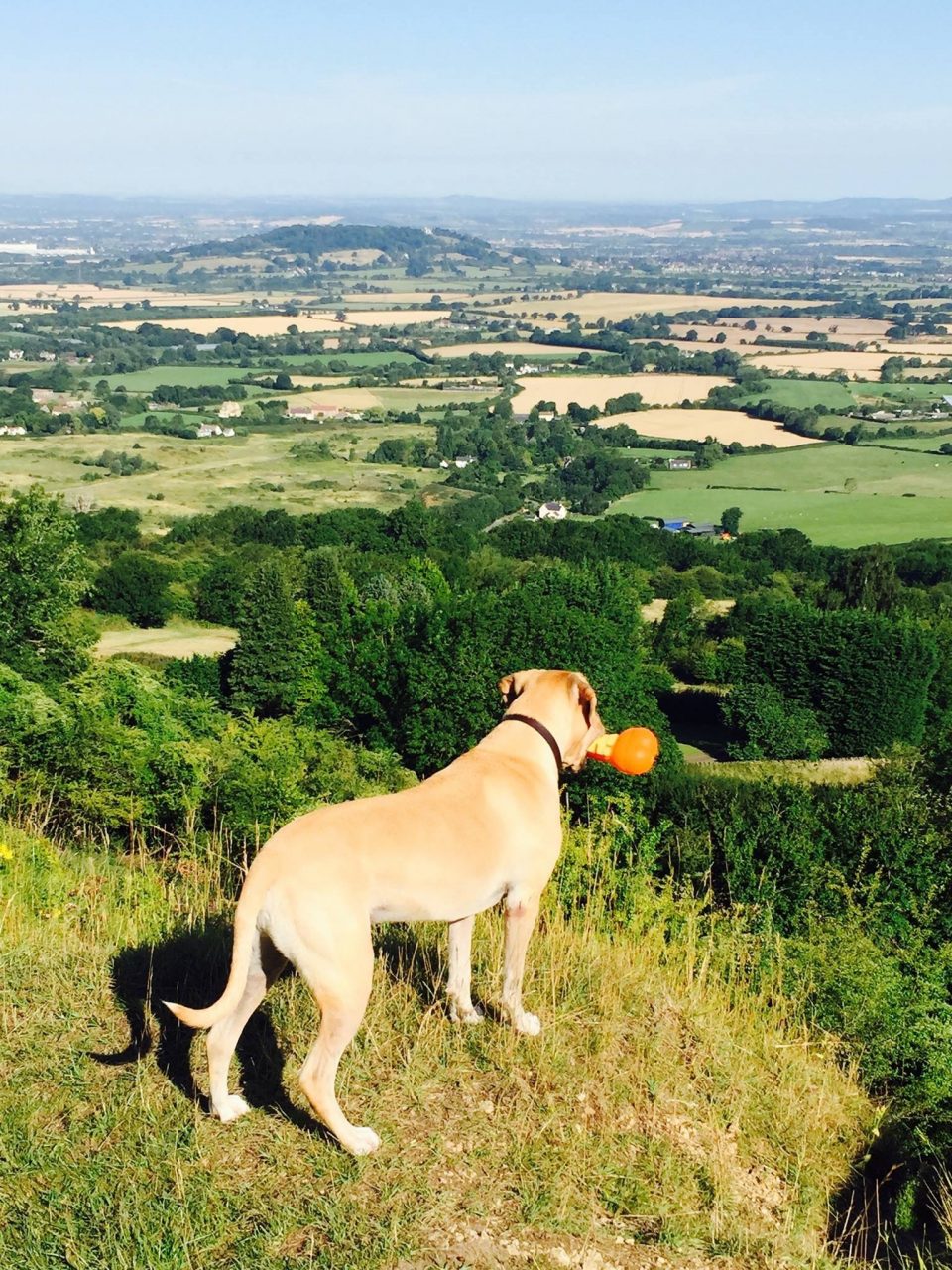 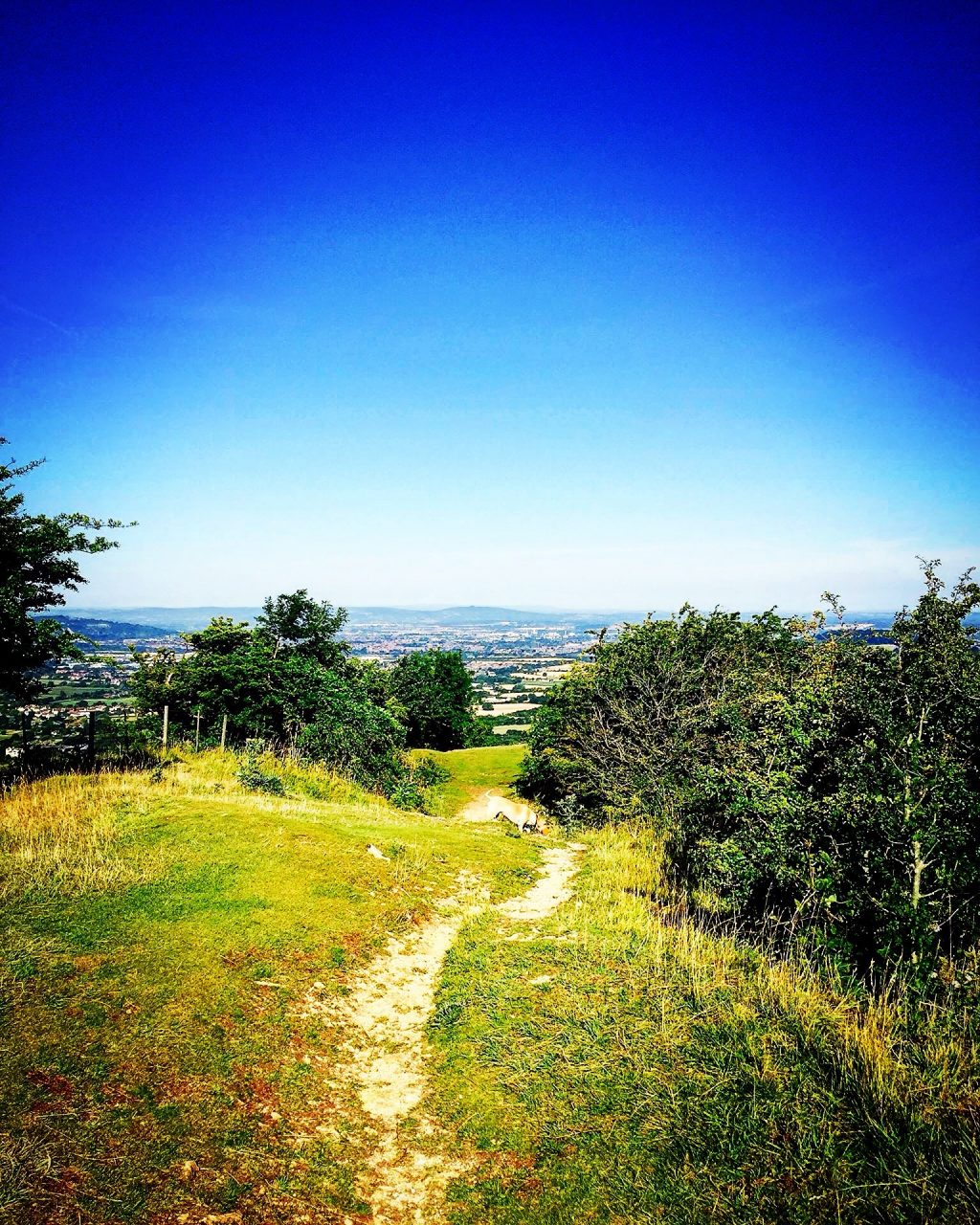 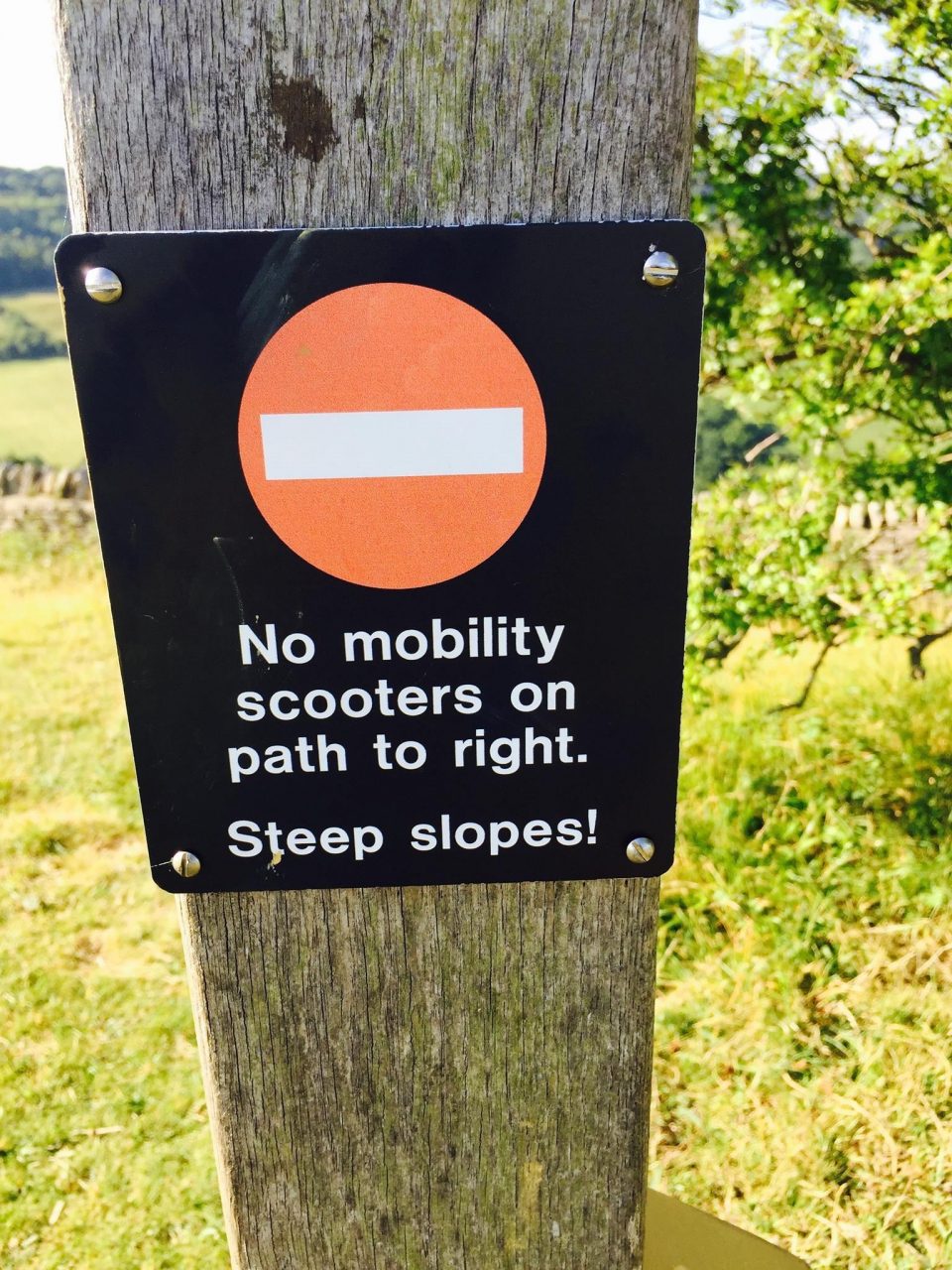 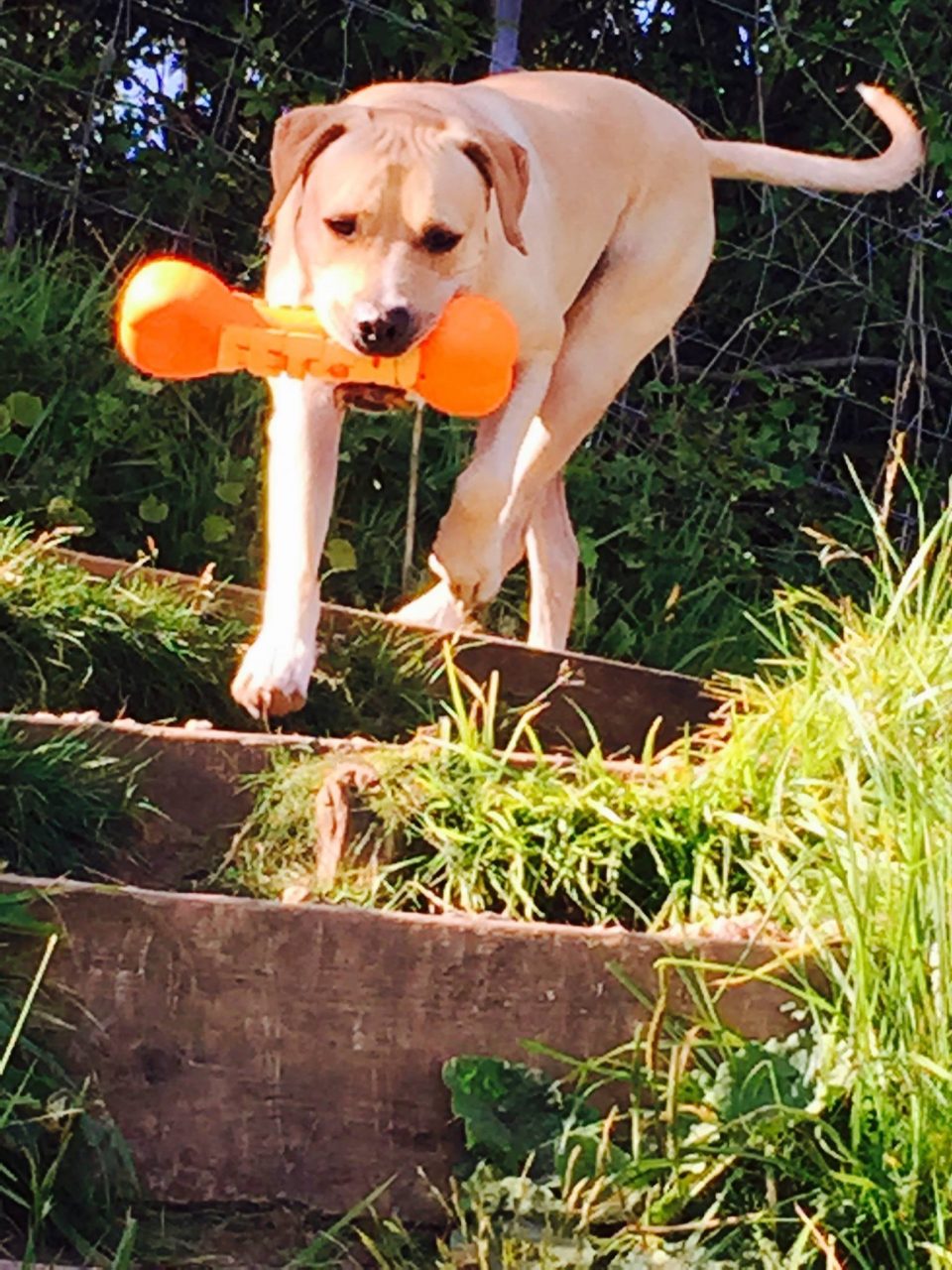 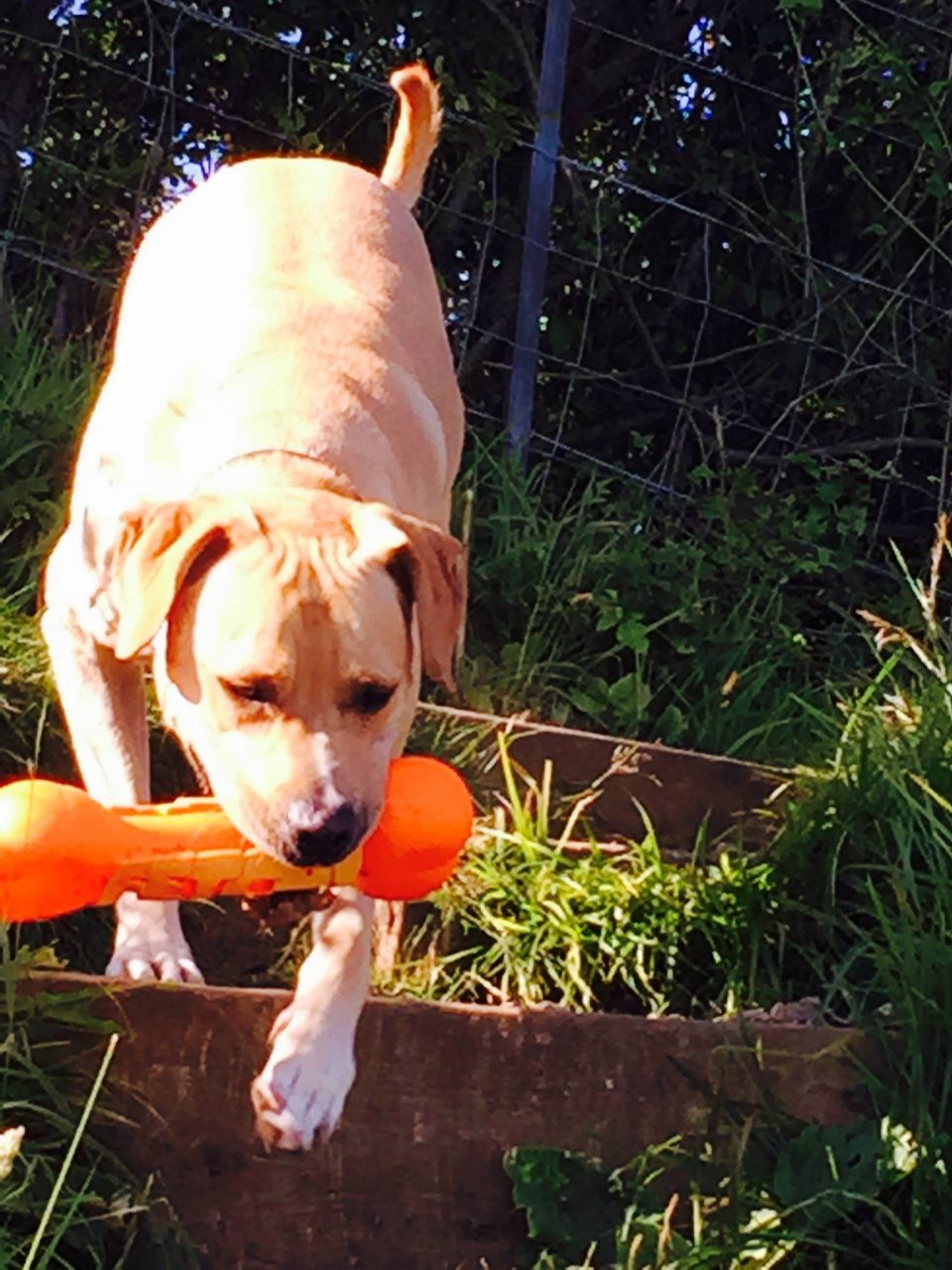 Back in the day…